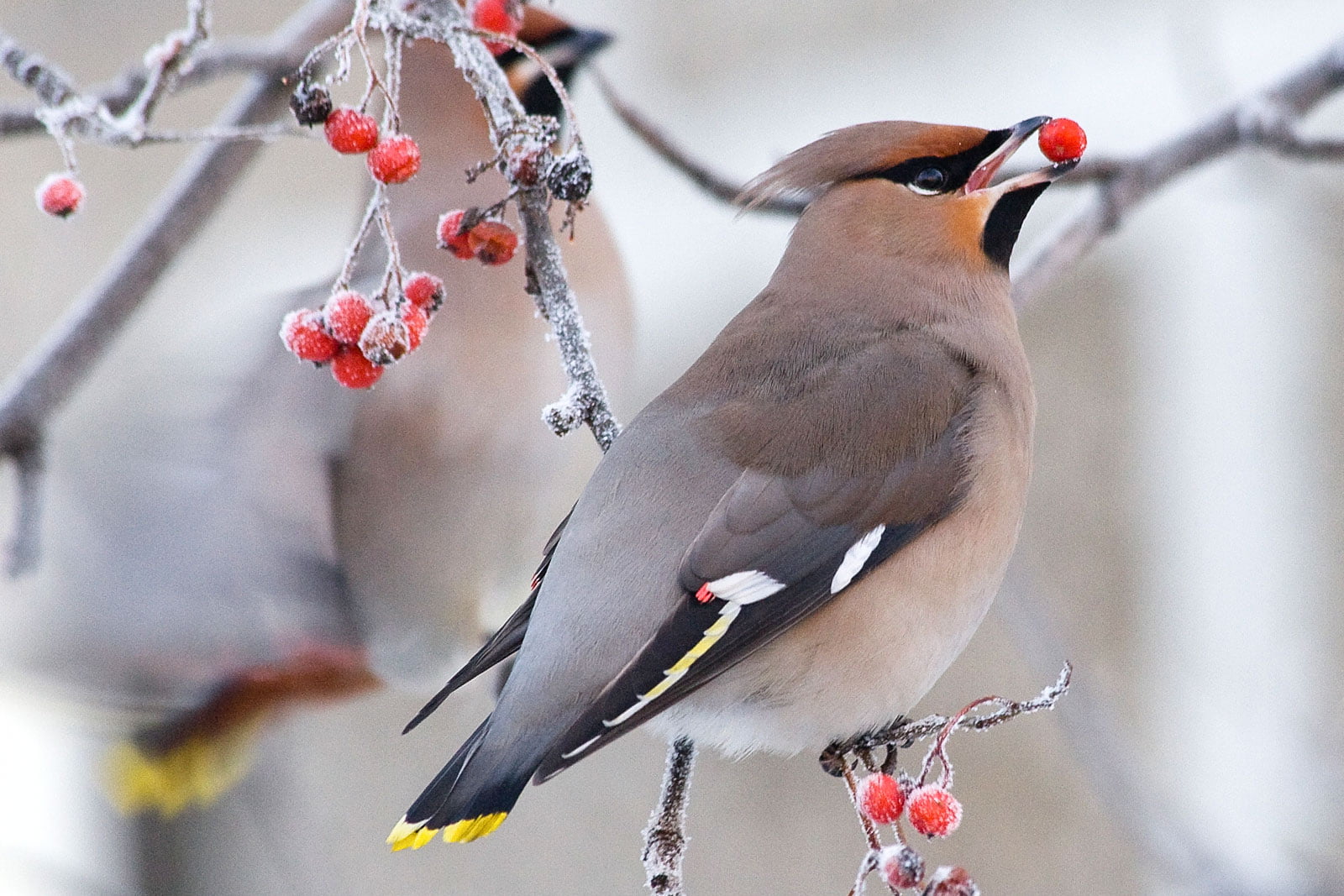 The Royal Society for the Protection of Birds (RSPB) is the largest charitable organisation registered in the UK.

RSPB works to promote the conservation and protection of birds. Plus, it protects the wider environment through public awareness campaigns. And, through the operation of nature reserves, is not limited to the United Kingdom.

Established in 1889, Emily Williamson created this organisation in order to protect birds that were driven to extinction by the fashion of the day, which was consuming exotic bird feathers extensively.

Since then, the RSPB has been protecting birds, and all the environments they live in, by launching large-scale nature conservation, supporting related research, inspiring others to preserve nature and influencing legislation.

Needs of the organisation

Fulfilment of the needs

Advised against the name change.

In 2012, the Royal Society for the Protection of Birds (RSPB) decided to update its brand identity to increase public support and membership scheme to allow the organisation to do more for nature preservation. This was a response to the news that 60% of the wildlife species studied have declined over recent decades.

An RSPB representative stated, ‘We need to change people’s perceptions of who we are and what we do. So we can get even more support for saving nature. Our new logo and strapline are just a small part of how we will do this’.

The charity began to research this objective with its employees and volunteers on its intranet. The discussion started about changing the RSPB name and evolved into covering a broader spectrum of nature preservation and gaining more public support.

During the time of the rebranding, Jozef (Communication Design Studio founder) was working with the charity as a graphic designer and marketing assistant. He opened up a forum on the RSPB intranet wherein he explained the importance of not changing the name, for the following reasons.

‘First of all, preservation of the natural heritage is the core task of the RSPB charity. Therefore, to stay consistent with the preservation character of the organisation, it might be a good idea to also preserve the RSPB brand, including its name, which reaches back to 1889.

Furthermore, if we change the charity’s name to cover nature as a whole by erasing our so-called ‘birdy’ label from the continuation of its history, and so enter the territories of the well-established nature and wildlife preserving organisations – such as The Wildlife Trusts, Woodland Trust, Natural Resources Defense Council and World Wide Fund for Nature (WWF) – we could lose our distinctiveness on the market (the ‘birdy’ label), and the well-established organisations could potentially carry on keeping their shares of the market, while the RSPB would not stand a chance to voice its presence at all. This might seriously threaten the RSPB’s existence.

I firmly believe that we should keep the organisation’s name and consider different strategies to increase public support to allow us to do more for the natural heritage and protect it for future generations’, Jozef said.

The organisation’s employee forum had the most views in a week than any other on the RSPB’s intranet. More than 2,000 impressions and many employee comments supporting Jozef’s statement helped to preserve the charity’s name and heritage.

Furthermore, the name of the charity and its history became one of the main focal points on the RSPB website in the ‘About’ section.

book a free half hour consultation

send me a message

This website uses cookies to improve your experience while you navigate through the website. Out of these, the cookies that are categorized as necessary are stored on your browser as they are essential for the working of basic functionalities of the website. We also use third-party cookies that help us analyze and understand how you use this website. These cookies will be stored in your browser only with your consent. You also have the option to opt-out of these cookies. But opting out of some of these cookies may affect your browsing experience.
Necessary Always Enabled
Necessary cookies are absolutely essential for the website to function properly. These cookies ensure basic functionalities and security features of the website, anonymously.
Analytics
Analytical cookies are used to understand how visitors interact with the website. These cookies help provide information on metrics the number of visitors, bounce rate, traffic source, etc.
Others
Other uncategorized cookies are those that are being analyzed and have not been classified into a category as yet.
Advertisement
Advertisement cookies are used to provide visitors with relevant ads and marketing campaigns. These cookies track visitors across websites and collect information to provide customized ads.
SAVE & ACCEPT
Powered by